Agriculture Minister Damien O’Connor​ has denied the Government is pushing to put a cap on New Zealand’s dairy cow numbers.

Instead, it wanted farmers to better manage their nutrient outputs to improve water quality standards to make rivers swimmable, he told about 500 farmers at a forum at Mystery Creek on Tuesday.

He called claims on a cow number cap a “misinterpretation” of what Environment Minister David Parker said during a recent TVNZ interview. 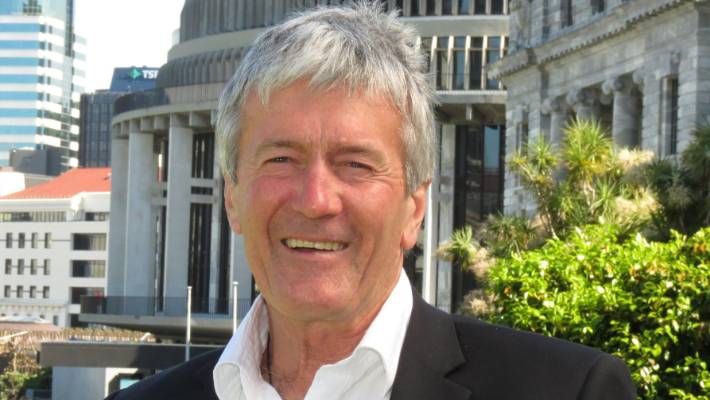 “There’s no plan on [reducing] cow numbers at all. In fact, what we said to Greenpeace, who are thinking about asking for a moratorium, is that we don’t buy into it.”