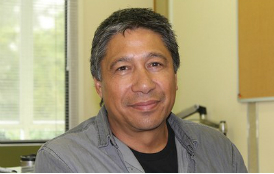 I’ve worked with Landconnect on several projects since 2010. The most demanding has been the Lake Rotorua Stakeholder Advisory Group (StAG) which I chaired from May 2013 until December 2015. Simon was the StAG Secretariat responsible for liaison with members, agendas, minutes and, most important of all, keeping stakeholders on track and productive. Simon’s technical and policy expertise was valued by StAG members.

I also worked with Simon on a  Rotorua Sustainable Farming Project from 2012 to 2015 – he was responsible for project reporting and preparing conference presentations. More recently, Landconnect has helped the Lake Rotorua Incentives Board understand diverse land use attributes.

Take a look at what other people are saying about Landconnect 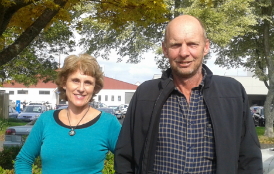 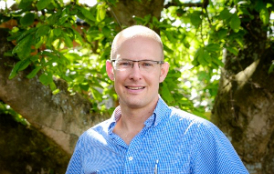 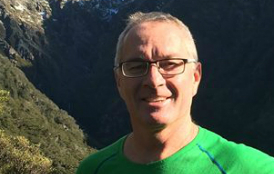 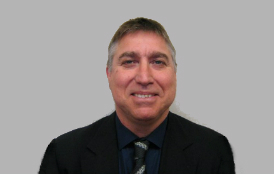